Most notably, by expanding the definition of “sensitive data,” to include web browsing and application use data when linked to a device alone. Sensitive data requires a consumer’s opt-in to use or share. This is a significant departure from accepted industry practice and customer expectation that the collection and use of web viewing and application use data for advertising purposes is subject to an opt-out choice.

The Federal Trade Commission (FTC), the agency with a long history of privacy protection, has long held that “sensitive data” does not include web browsing or application use data.

AAF and many of our sister associations wrote to the FCC explaining our concerns with the change and the harm it would do to businesses, consumers and the thriving Internet economy which relies on the support of data-driven advertising. Also expressed, was the concern that the rules only apply to service providers and not other entities in the online world.

Additionally, in-person follow-up meetings with FCC Commissioners and staff took place for further discussions. AAF and our allies have submitted a Proposal Regarding Sensitive Information and Consent and a series of “ex parte” letters responding to specific concerns.

We have communicated that industry self-regulation through the Digital Advertising Alliance (DAA) has effectively addressed consumer privacy concerns. Self-regulation can typically adapt to changes in technology and practices more quickly than the government can. DAA CEO Lou Mastria recently published an op-ed explaining the role of self-regulation in the context of the FCC Notice. Additionally, the DAA announced in October that it intends to start enforcing the industry's privacy code for cross-device tracking in February of 2017.

On October 4, the Louisiana Sales Tax Streamlining & Modernization Commission conducted a routine hearing to examine a long list of exclusions and exemptions to the state’s sales tax code, including advertising services (relevant video begins at approximately 50 minutes in).

Jason Broha, a member of the AAF-Baton Rouge Board of Directors testified before the Commission on behalf of the club and AAF. He explained the economic impact that advertising has on jobs in Louisiana and the harm that removing the exemption would do the state’s economy and local businesses. Commission members were unanimous in their position that advertising should not be a taxable service in the state. They subsequently passed a motion clarifying that any recommendations passed by the Commission explicitly state that advertising should remain an untaxed service.

Food Advertising Under Fire Around the World

At a recent international assembly, the World Medical Association recommended that “the advertising of non-nutritious products be restricted during television programming and other forms of media that appeal to children.” In Israel, a Health Ministry Committee has recommended that ads for “unwholesome” foods directed at children be banned and those for adults be subject to restrictions.

Neither body has the power to enact their recommendations, but they illustrate the mindset of many activists that believe that attacking commercial speech is the way to address societal problems.

Presidential candidate Hillary Clinton released her extended plan to address prescription drug price hikes, which includes her previously announced proposed restrictions on pharmaceutical advertising. Specifically, the plan would “eliminate corporate write-offs for direct-to-consumer advertising” and “establish a mandatory FDA pre-clearance procedure for these ads.” AAF will continue to fight harmful proposals such as these and continue to educate lawmakers of the many benefits of DTC advertising, especially their proven ability to prompt many consumers to visit a doctor to begin needed conversations about important medical conditions. We will also remind them that government approval of advertising strikes at the very heart of the First Amendment guarantees of free speech.

Advertising Day on the Hill

Mark your calendars for AAF’s Advocacy & Action: Advertising Day on the Hill on the evening of March 29 and all day March 30. At this exciting free event, attendees will learn from lawmakers and experts about the issues facing the advertising industry and take their message to Capitol Hill in meetings with their Senators, Representatives and their staffs.

“Attending the American Advertising Federation Day on the Hill event is not only an opportunity to understand some of the issues facing our industry, but a chance to become a part of the solution. I found this to be the single most helpful and insightful event in the AAF organization. It is an honor to attend this event,” said Lisa Delany, AAF District 15 Lt. Governor.

Registration and hotel information will be announced very soon, but for now save the date and plan to be in Washington, DC on March 29 and 30 for AAF’s Advocacy & Action: Advertising Day on the Hill. 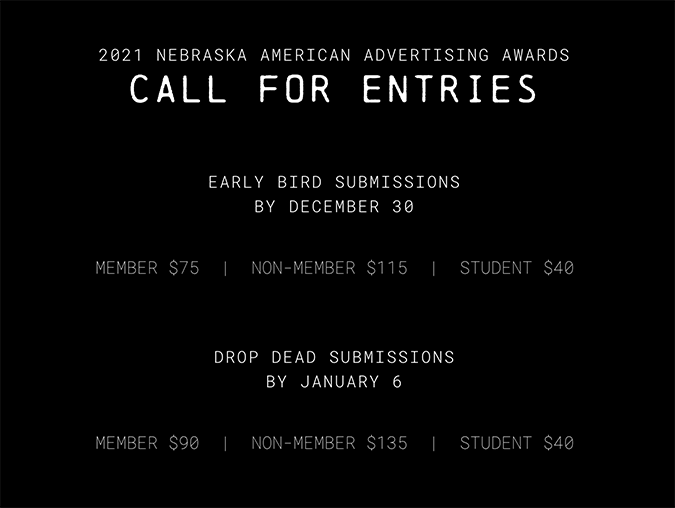 No events were found.